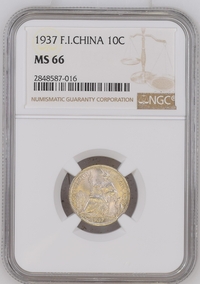 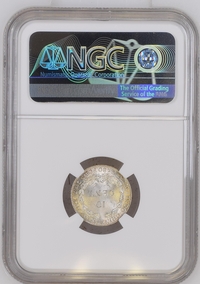 Total Graded by NGC: How is this calculated?

For information on the NGC Grading Scale, designations and strike characters, click here.

Learn how to better protect yourself from counterfeit or tampered holders as well as scams targeting coin collectors. Learn more

Every NGC-certified coin is backed by the industry-leading NGC Guarantee, which provides greater protection for both buyers and sellers. Learn more

See the full list of grades, descriptions and modifiers used by NGC to consistently and accurately evaluate a coin’s condition. Learn more

The NGC Registry is not endorsed by or associated with PCGS or CAC. PCGS is a registered trademark of Collectors Universe, Inc. CAC is a trademark of Certified Acceptance Corporation.
NGC is the Official Grading Service of
NGC is an Approved Grading Company of
I own this coin Help

Your message has been sent to NGC. Thank you!

An unexpected error has occurred. Please refresh the page to confirm that you are signed in and then try again.